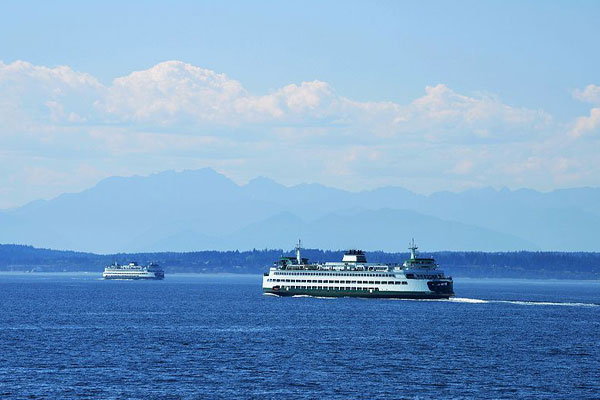 If you're looking for a new home, purchase or rental, on Whidbey Island, start by learning a bit about our communities.

With so many cozy communities and darling neighborhoods, there's a perfect neighborhood for every style.

The largest city on Whidbey Island is Oak Harbor, located towards the north end of the island balanced between Oak Harbor and Crescent Harbor. With a little over 20,000 residents, Oak Harbor is named for the Garry Oak trees which grace the skyline. As a destination spot for tourists spending the day in nearby Deception Pass. Oak Harbor is not only a great place to visit but to settle down in as well. Oak Harbor real estate is very popular.

Oak Harbor has dozens of dining establishments, hotels, bed and breakfasts, galleries, theaters and shopping hot spots. Stroll along the beach or find the deal of the year in one of the many shops dotted around Pioneer Way. 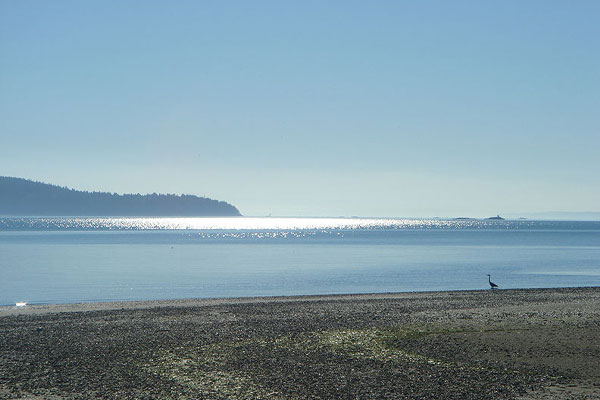 Located towards the Southeastern tip of Whidbey Island is the destination town of Clinton. Accessible by car and ferry terminal directly in town that travels from Clinton to Mukilteo on the main land. Although small in population, the city limits of Clinton stretches farther up into the island than most towns and folks as far as 7 miles away are still considered residents of Clinton.

Clinton real estate is popular for it's laid-back appeal. It's a fun, beachy town with great restaurants and shops. Find shells on the beach close to the ferry dock, have a cup of clam chowder or stroll along the shops and streets.

Tucked away between Holmes Harbor and Mutiny Bay is Freeland Washington. As the financial hub for South Whidbey Island, Freeland is home to several retail shops and dining establishments as well as charming bed and breakfast locations dotting the rolling hillside.

With local artisans, tea makers, antique shops and farmers markets Freeland is home golfers, mortgage reps and those just wanting to settle down and relax in a cozy Puget Sound environment. 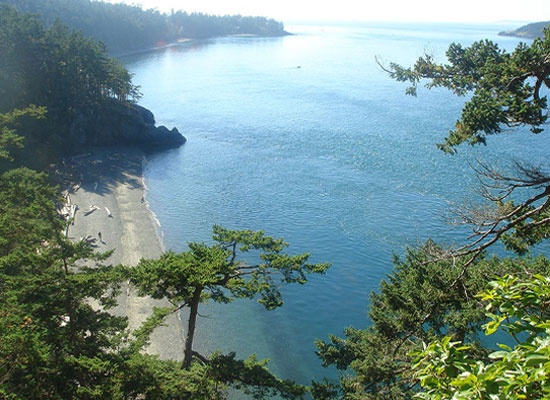 Hanging out on the East side of Whidbey Island is the town of Langley. This seaside village encompasses local winemakers, coffee roasters, artists and galleries galore. With excellent growing capacities, Langley is known for it's lush farmers crops and markets along the coast line. People love living here, which is why Langley real estate is in demand.

Prepare for a full day of fun or relaxing in Langley. Whatever your heart desires you can usually find exactly what you need here. With theaters, festivals, concerts and art openings even those that want indoor or outdoor fun can find something to satisfy the soul. The South Whidbey Fair is held here every August.

Along Highway 525 that runs north and south through Whidbey Island, drivers, bicyclists and travelers of all kinds pass through the spot in the road that is Bayview. With less than 500 population the Bayview area still produces one of the best farmers markets on the island. During mid Spring to later in the Fall, Bayview hosts the Saturday Farmers market. Being centrally located is convenient for locals and visitors alike to bring their wares to shop to their hearts content. 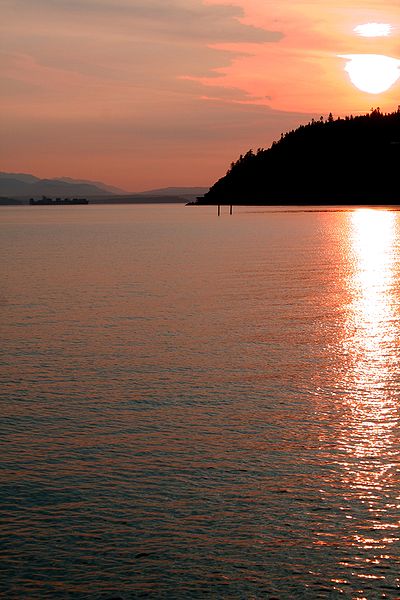 Farther up Whidbey Island is the town of Greenbank. Highway 525 passes right through this town and there is probably the narrowest part of the entire island. Only 1 mile from beach to beach on either side of the Island, Greenbank lies right in the middle. With only about 300 folks living in the town and once the location of the Greenbank Farm, the largest loganberry farm in the world, Greenbank is now home to wine tasting shops, Greenbank cheese, galleries and gift shops.

Tucked into the corner of Penn Cove, known for amazing oysters and shellfish is the city of Coupeville. This is the heart of Ebey's Landing National Historical Reserve on Whidbey Island. Home to bald eagles, grey whales and an unprecedented abundance of sea and bird life on the island.

Known across the island and the Mecca for visual and culinary arts Coupeville is home to about about 2000 residents and dozens of seasonal residents. This is the second oldest town in the entire state of Washington and strives to preserve that original pioneer feel with the homes and architecture of it's buildings.

Regardless of where you choose to live on Whidbey Island, Island Brokers Realty knows the island knows what's selling and for how much. Let us help bring buyers and sellers together over the perfect property every time. Contact us today for updates or information on any home for sale on Whidbey Island. 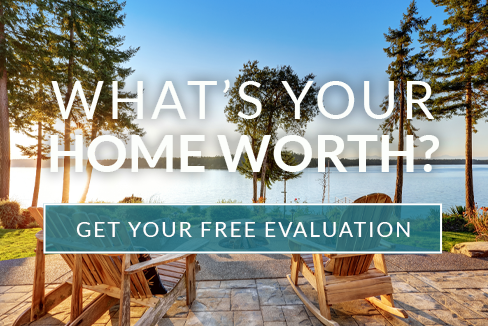 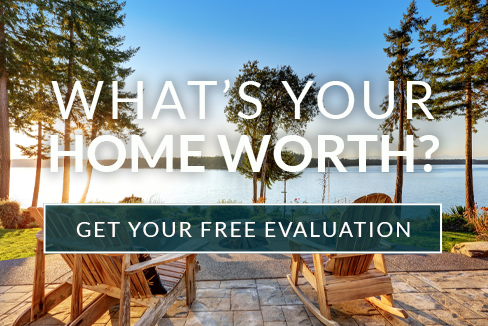